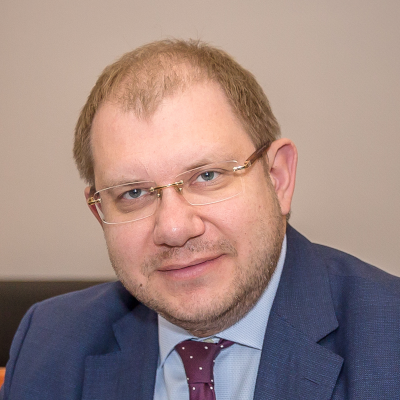 Diploma of the President of the Russian Federation (2014)

Veteran of Nuclear Power and Industry (2014)

Certificate of Honor of the President of the Russian Federation (2015)

Medal "For Distinction in Elimination of Health Consequences of Emergencies" (2016)

Medal "For strengthening the state information security system" I degree (2017)

Medal "For Distinction in Elimination of Health Consequences of Emergencies" (2018)

Order of Merit to the Fatherland IV degree (2020)

It is easy to register as an author but it is not easy to be an author. By submitting a manuscript, you agree to adhere to our publication guidelines and take full responsibility for violating them.

Please read our Editorial Policies before you register! Thank you.

Check your e-mail and confirm your registration, please